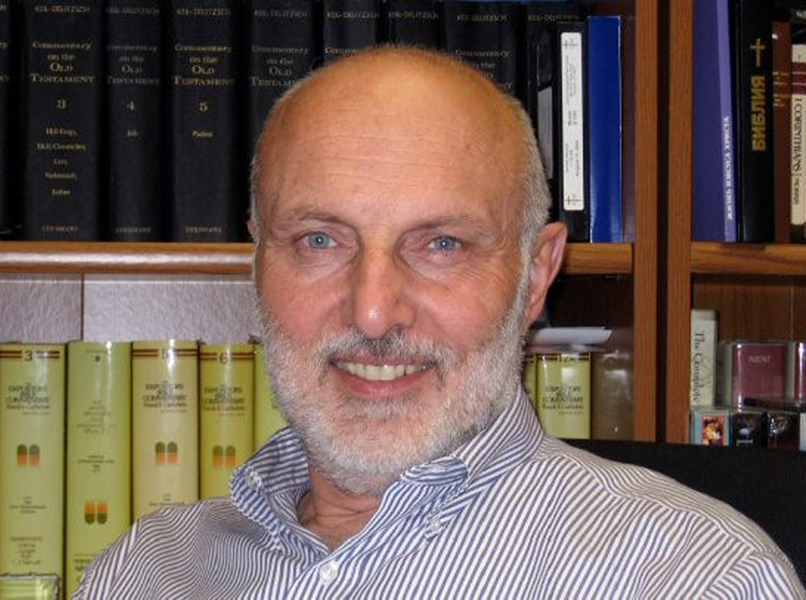 Lawrence and Elizabeth Bergeron are the founders of A Child’s Hope International.

Their individual faith stories are different yet equally valid. Larry’s story was more turbulent as he was an agnostic for many years of his adult life.

Jokingly (although probably very serious), several have cursed his pioneer work in the development of  voice mail systems which are so prevalent today.

As he climbed the corporate ladder, becoming a vice president for a large, well known American company, his agnostic views and attack on the veracity of the Bible were frequent. He was driven by power, prominence and prestige – and money. As many know firsthand, the drive for success can be a destructive force and it was for him as well.

Although wealthy and successful (by the standards of many), there was a growing sense of emptiness in his life. As he strove for even more power, he was becoming more of a driven person at the same time. He viewed Christianity as a crutch for weak people and cursed those who would try and reason with him. About 25 years ago, through a strange and fortunate set of “circumstances”, he eventually stopped running from the Hound of Heaven and gave his life to Jesus Christ. For the next several years, as he learned what the Bible said about life and the pursuit of happiness, worldy success became less and less important.

A few years later, Larry, Elizabeth and two of their daughters traveled on their first mission’s trip to a former communist training camp in Russia which was being used for orphan children. Little did they know then, that the heartache of the orphan would eventually become their life’s work. In the years following, he resigned from his corporate position, received a master’s degree from seminary and served as a pastor at churches in Connecticut and Ohio.

All throughout these changes, the cry of 143,000,000 orphans became louder. The hopelessness of 500,000 kids in U.S. foster care became more pervasive. And the reality of 30,000 children perishing from hunger related causes every day became an ever present “thorn in the side”.

From those life experiences, A Child’s Hope International was formed in 2008 – to bring hope to the helpless children in desperate need here, there and everywhere.

Today, Larry still dreams with others – not about success but about significance. He is not afraid to ask the tough questions, especially with those who, like he was, are running from God. This inventor, engineer, corporate VP and pastor experienced the amazing forgiveness of God and he wants others to know that they can as well. For that reason, he will share his testimony with volunteers at the Hope Factory™. He will ask the Lord to bless them for what they have sacrificed in time, talents and treasures to help the least of these.

His message is always the same.

With gentleness and respect, he encourages people to ask him to give the reason for the hope that he has. He readily admits that he is far from perfect – just forgiven. It was from his work with the least of these, that the Journey to the Fatherless was written.